Many people know Andy Goessling from the band, Railroad Earth but I’ve known Andy since he was 14 years old. The first time I met him was at a place called the Gypsy in Long Valley, New Jersey. He was invited to play with a band called “Bottle Hill” consisting of Walt Michaels, Barry Mitterhoff, Rex Hunt, and others. Andy got up there and blew everyone’s mind on the mandolin. I became friends with Andy and we started playing music together. I called his house to set up a rehearsal one day and his mother said he couldn’t come to the phone because he was in his treehouse, I felt like I was robbing the cradle!

We started up an acoustic string band called the Lost World String Band and started getting a lot of gigs. We played at the Statue of Liberty, New York World‘s Fairgrounds, Englishtown Music Hall, many coffee houses, opened for Buck White and the Down Home Folks, David Bromberg and many top blue grass acts of the day.

Andy played a multitude of instruments even back then. He would put down the mandolin and start playing the penny whistle, saxophone, flute, clarinet and guitar. Andy went on to do other things as he was destined to do, but we always kept in contact and we always played together whether it be a club, on somebody’s farmhouse porch, or playing ukuleles in my living room for hours.

As Andy traveled the world I was always very proud of him and hoped that I was able to influence him in some small way over the years. One of my biggest thrills was when Andy called me to play with him at the 50th anniversary concert tour of the Nitty Gritty Dirt Band. This was special because the album “Will the Circle be Unbroken” was such a big influence on both of us. I think of Andy often and will always miss the humble, kind spirit he was. 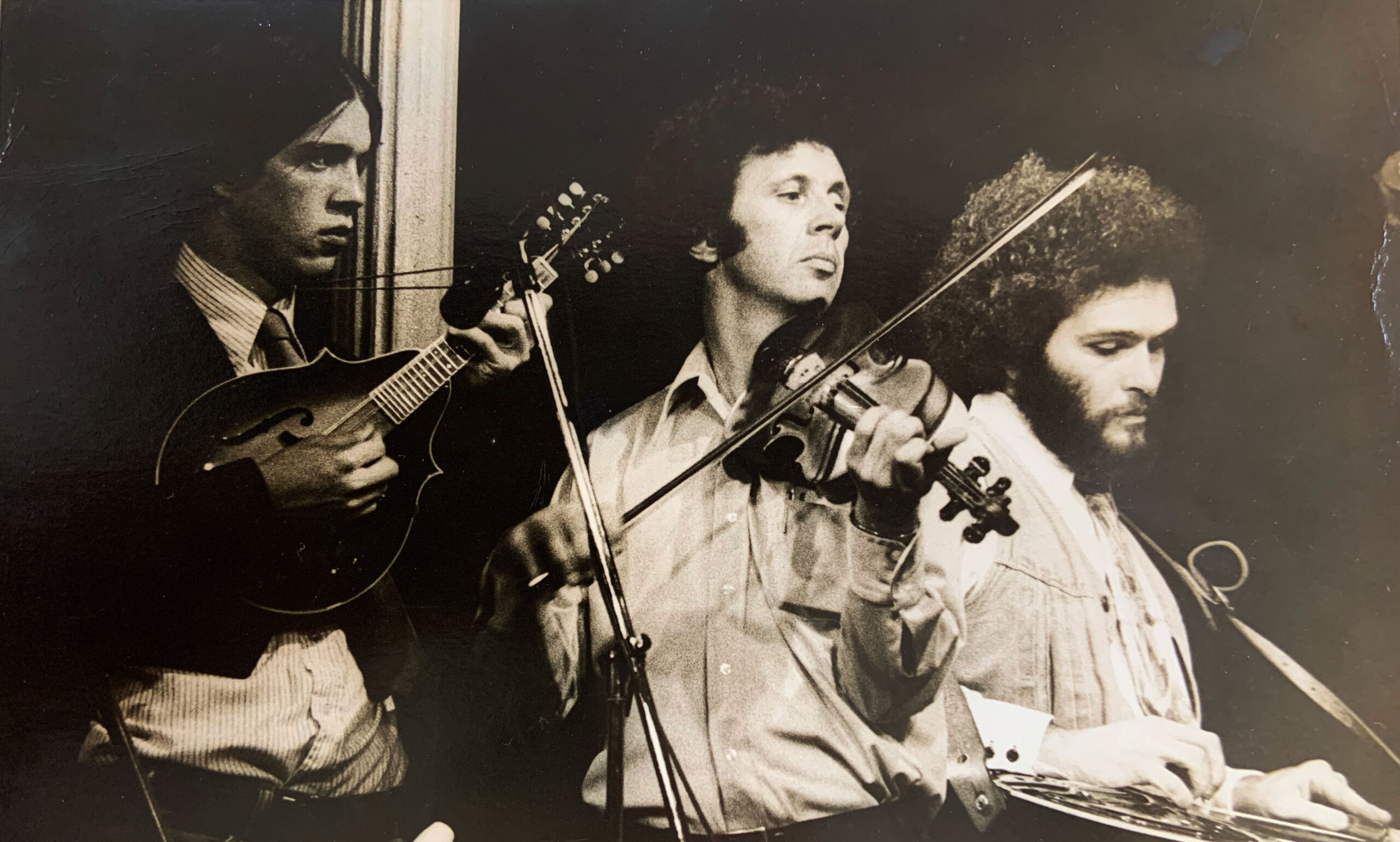 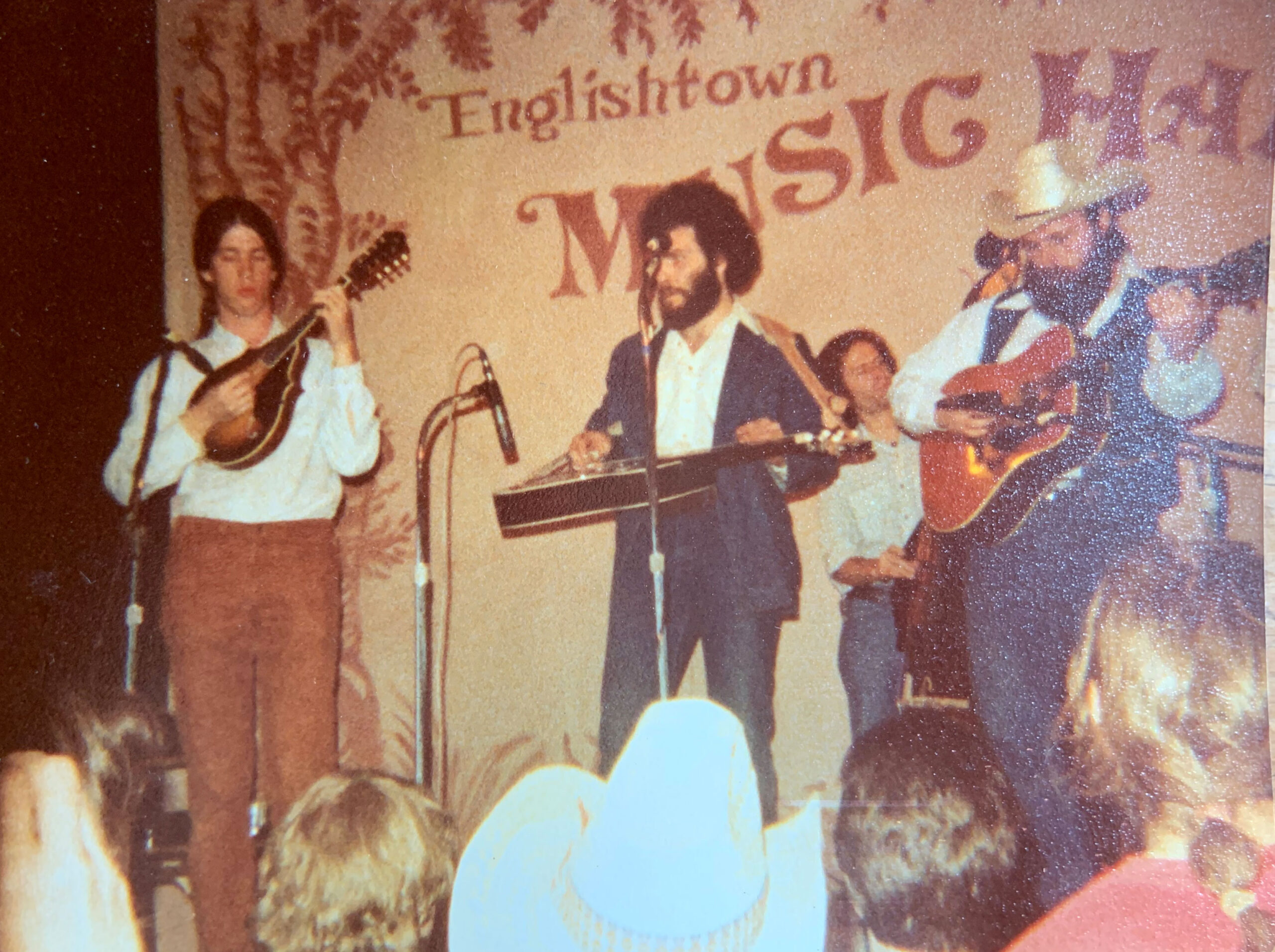 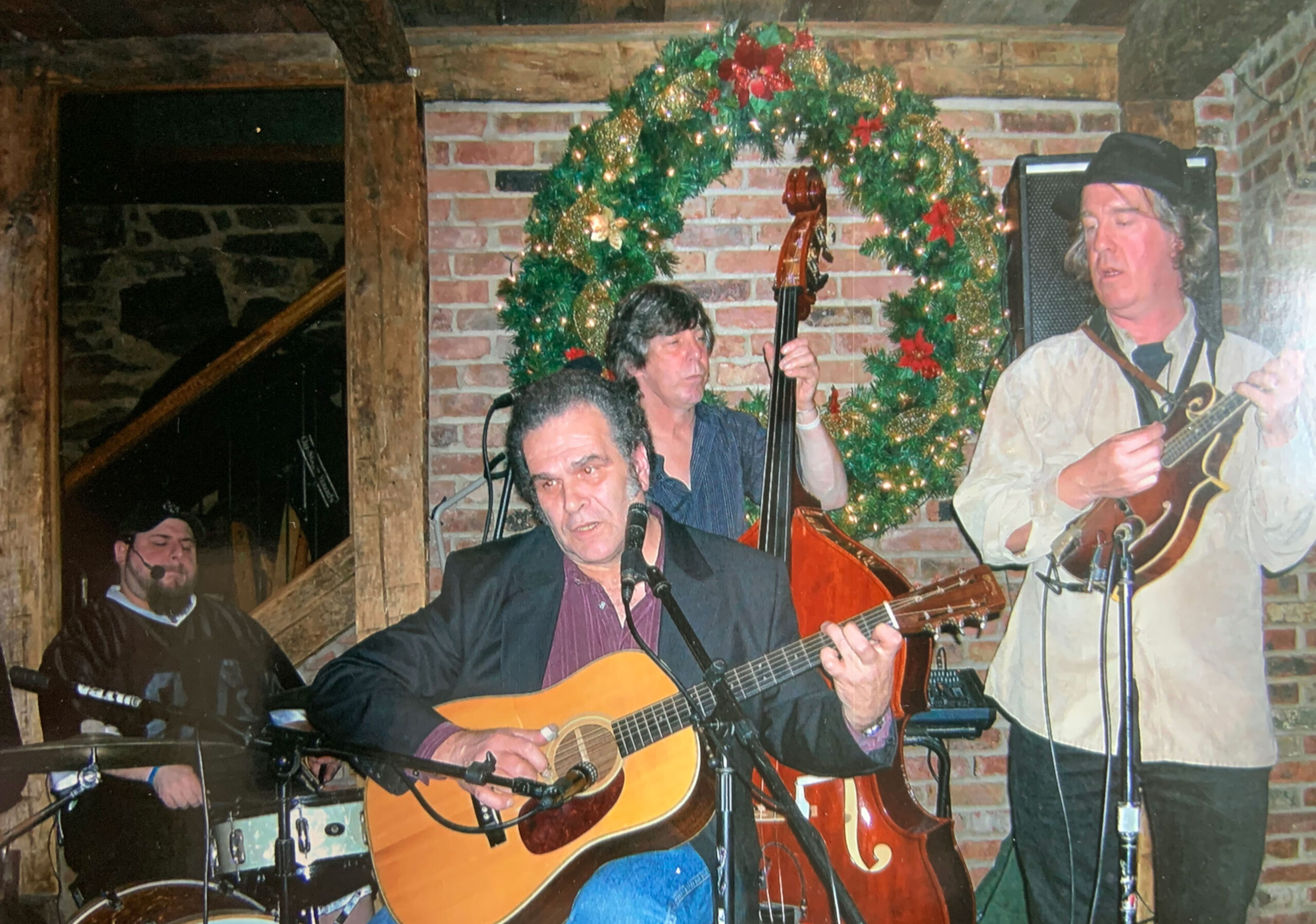